Born in a pandemic

Born out of lockdown conversations across continents in 2020, Idiomaze™ is the brainchild of two South African-born sisters: one whose career has always been in art and design, and the other who has spent her whole life working with language and words.

Michele Barker, a creative consultant living in London, and Martine Barker, a journalist, editor and book designer based in Cape Town, had a WhatsApp conversation about halfway through the 2020 Covid-19 pandemic. Michele had used the phrase: hellbent for leather and her husband had called her on it. Not correct, he had argued, she was conflating two idioms. She had argued just as forcefully that it was a valid idiom, even though she couldn’t explain the origin of the phrase, but it did mean doing something recklessly fast.

Martine was called in jokingly as referee and she did some quick research. It turned out that Michele was correct: you can use it, because the original phrase hell for leather, which was made famous by author Rudyard Kipling, has morphed and many people now combine it with the term hellbent.

Round one to Michele.

It should be a game!

It should be a game! Michele declared. Who can explain why we say we have our work cut out for us when we have some difficult task to do?  And why do we say that some people beat about the bush when they take forever to get to the point?  It will be called Origins, she suggested. But that, said Martine, is a coffee brand. And a cosmetics brand, an aluminium manufacturer, an energy company, a software company, a PC gaming company … among a great many others. They parked the idea for a while.

As the sisters began working to collect idioms and research their origins, they found themselves fascinated by the quirks of history, culture and habit – as well as some audacious and extraordinary characters who acted outside the norm – that have given us the phrases we throw into everyday language without blinking. Gradually the name for the game came to mind – Idiomaze™ – celebrating the amazing (and sometimes twisted) journey of our language into the idioms we use all the time.

From their respective workstations in London and Cape Town, the first Idiomaze™ card deck took shape – all discussed on a virtual desk, through WhatsApp video conferencing and file sharing. Several ideas for cards had to be scrapped; some idioms just turned out to be boring and self-evident; and some were so obscure that they were pretty sure that they would not be recognized by anyone. In the end, as the game came together, they decided on a mix of idioms – some offering the unexpected, and some that are in common usage – in order to give players a challenge without making it impossible for those who are not word-nerds to participate.

The sisters’ goal is that anyone who likes the fun of finding out the origins of English phrases should be able to enjoy the set – as a game played with friends or family on holiday, on weekends, during the new phenomenon of staycations, camping, on roadtrips, in class, at book clubs; or as a fabulous easy read much as one might enjoy a beautifully illustrated magazine to dip into, one that is filled with fascinating tidbits of trivia and information. Idiomaze™ is not only for gamers. It’s not something just for word-nerds. It’s a beautiful object that you’ll want to have on your coffee table, in easy reach when you want to be entertained with something you didn’t know before.

As a child Michele struggled with spelling and language-based tasks. Idioms, she says, are a kind of missing link for children like the child she was, for those who struggle with instructions that are too literal and with long wordy texts.

They act like verbal flash-cards or shorthand, she adds. Idioms give you instant insight into a person’s meaning as they paint a picture with a verbal image. It is such a great bit of social armour for kids who struggle when they are under pressure to find unique expressions.

Michele confesses that she uses a lot of emojis in her communications. They fulfil a similar role in digital communications as idioms do in verbal exchanges, she believes. And this makes Idiomaze™ a treasure trove. 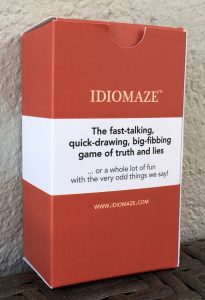 Developing the game has been a break from the usual for both Michele and Martine. In a reversal of roles, but closely collaborating on all aspects, Martine has designed most of the illustrations in the first deck and Michele has provided much of the selection of the idioms.

More themed decks are in the works and Michele will be bringing her design magic to bear on these. The sisters are very excited for the next phase which they have started working on.

Watch this space – there is more to come! 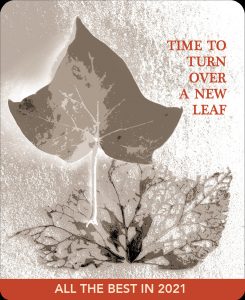 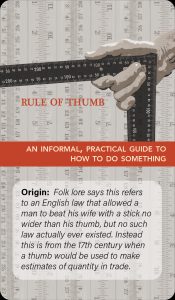 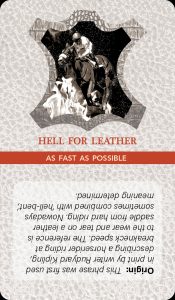 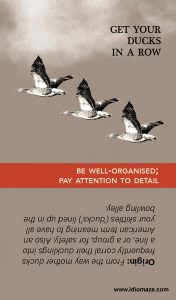